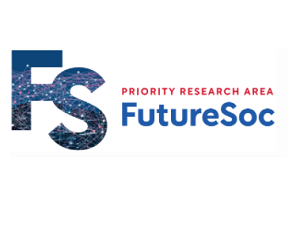 Modern law is understood as a strictly intellectual product based on (hopefully) unbiased reasoning. Law, legal “science” and scholarship tend to perpetuate a reason-emotion distinction which clearly contradicts commonsense and the data provided by science (neuroscience in particular). The lecture will indicate how emotions generate (and continue to shape) social institutions, in particular constitutional institutions (e.g. specific rights). The methodological puzzle is that emotions are produced in individual human bodies (and mind – individuals reflect on their own feelings). But individuals have social emotions, which refer to emotions regarding the ‘other’ and also group membership. Group membership (reflecting in-group identity that requires bias towards the outgroup) generates collective (mutually reinforcing) emotions that are crystallized in social, political and legal institutions. The lecture will concentrate on problems of “hate speech,” in particular what motivates the concern with hate and how it affects freedom of expression (that is probably without specific emotional support but enables the expression of emotions).

You can join the meeting here

András Sajó is University Professor, Central European University, Wien and former Vice-President of the European Court of Human Rights. He taught comparative constitutional law in many countries, most recently at Harvard Law School. His Constitutional Sentiments (Yale University Press, 2011) was the first systematic monography showing the role of public emotions in the formation of constitutional institutions. His current interest in emotion regulation concerns the display of emotions in cyberspace and the new, emotionally driven structures of communication is related to his work at the Oversight Board of Facebook.